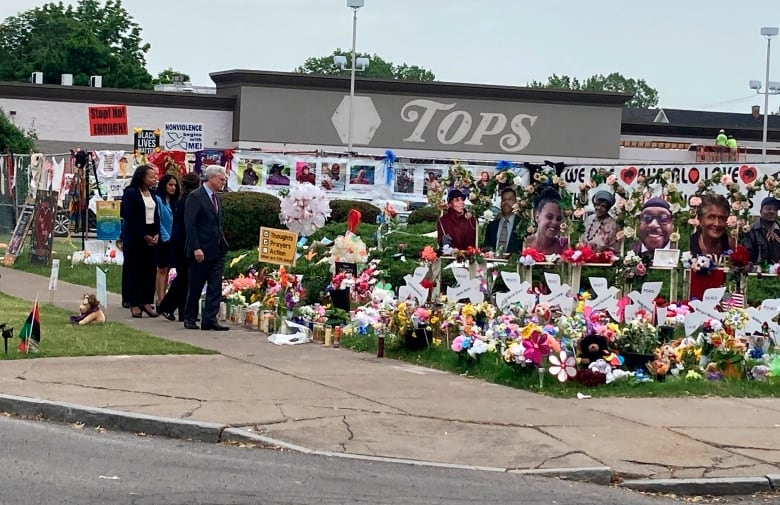 The U.S. Supreme Court on Thursday struck down as unconstitutional New York state’s limits on carrying concealed handguns in public, handing a landmark victory to gun rights advocates in a nation deeply divided over how to address firearms violence. The 6-3 ruling, with the court’s conservative justices in the majority and liberal justices in dissent, […]

Technology
We use cookies on our website to give you the most relevant experience by remembering your preferences and repeat visits. By clicking “Accept All”, you consent to the use of ALL the cookies. However, you may visit "Cookie Settings" to provide a controlled consent.
Cookie SettingsAccept All
Manage consent